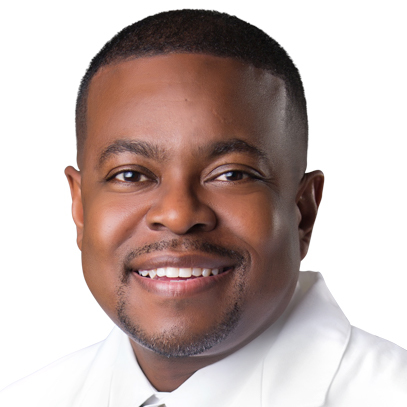 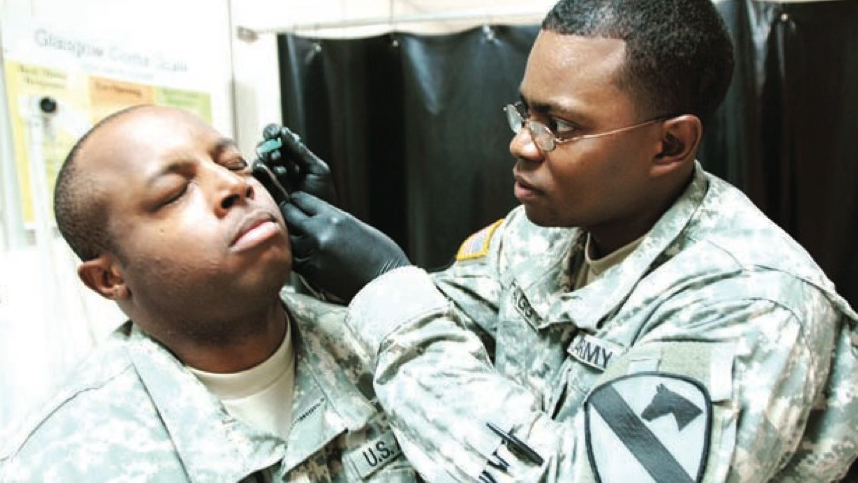 He completed his residency in Anesthesiology and further enhance his medical training with a Fellowship in Pain Medicine, both at the Johns Hopkins University School of Medicine. During his training, he received the Clinical Anesthesia (One) resident of the year award for outstanding achievement in patient care and citizenship. He subsequently was selected as Chief Resident for the 2011-2012 Academic Year.

For me, one of my greatest aspects of practicing medicine, especially pain medicine is being able to interact with people in this community.

This type of interaction establishes teamwork which ultimately helps the patient and myself complete our mission of reducing their pain and increasing their functional activity level. This level of care helped tremendously while I was a Brigade flight surgeon in Iraq and during my training at Johns Hopkins University.

At the very least, the people of Louisiana and surrounding areas deserve this level of care on a daily basis, and I intend to work with all the other physicians in the area to continue the tradition of providing this high level of care.